Congregation Kol Emeth's (CKE) history is much like the history of the Village of Skokie. After WW II there was a large Jewish influx into Skokie primarily from those Jews who migrated north from the west side into areas such as Albany Park and then north into Skokie. 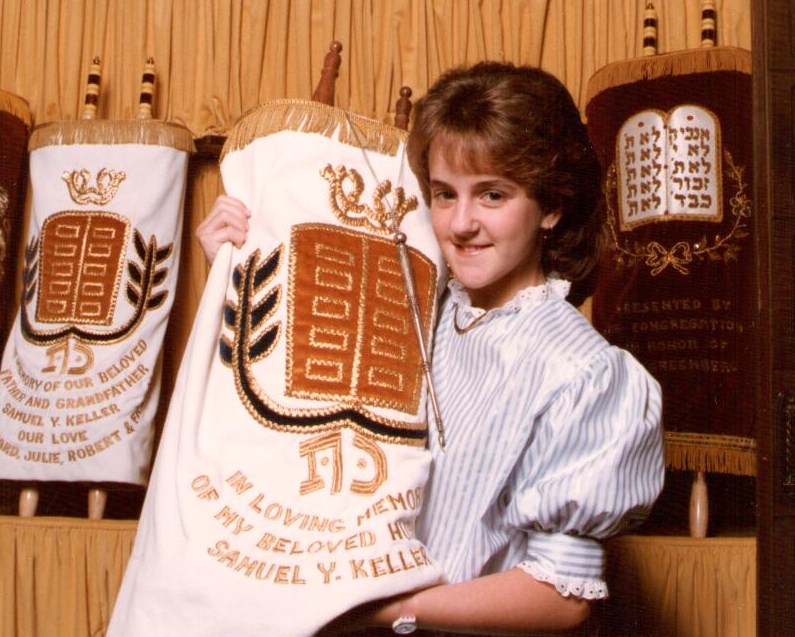 In the early 1960s the Fairview school district consisted of almost 50% Jewish children. The schools were closed for the High Holidays. At that point in time a small group of Fairview residents formed the Fairview Jewish Congregation, opened a Hebrew school and held High Holiday services. That group was rather eclectic but the leaders leaned heavily toward Orthodoxy.

After a couple of meetings, the group met at the home of June and Irv Lefkovitz and there formed CKE, a name suggested by Rabbi Nathan Levinson, the first Rabbi of CKE.

In addition to the existing Fairview residents there was an influx of south side Jewish families including some from the "Pill Hill" neighborhood. Among them were members of the Mandell family who wanted to continue the family tradition of sponsoring a Hebrew School and shortly after their joining CKE they funded the Mandell Hebrew School.

Joseph Gross was immediately engaged as the Hebrew School principal and Pavel Slavinsky was engaged as the Cantor. Interestingly the principal was Orthodox, the Cantor was Reform and the Rabbi was Conservative. This combination occasionally (if not often) provided a little chaos. Early on Hebrew School classes were held at the Fairview School and the first High Holiday Service was held at Niles East High School. For the next several years High Holiday Services were held at the Fairview South School.

Shortly after its establishment CKE rented a storefront at 7742 Lavergne Avenue in Skokie. The then members, all quite young, volunteered to paint the premises, clean the floors, build a temporary ark, and man the Synagogue office. The school grew quickly, the flow of Bar and Bat Mitzvah candidates increased, and services were held at the Fairview School. In June 1969 the vacant land at 5130 Touhy Avenue in Skokie was purchased, and funding was solicited for seed money for the construction of the Synagogue building.

Under the watchful eye of Irv Lefkovitz and his construction/architect brother, the Synagogue was built and completed in September 1973 in time for the first holiday services to be held at this location. It should be noted that CKE was never intended to be a large religious organization and the target was approximately 200 family members.

A truly important change came about when the Conservative movement agreed that women should be given full rights and privileges as members of a Conservative congregation, and CKE quickly changed its rules and policies, and with open arms welcomed the Jewish ladies.

The Congregation went through a series of changes in the Cantorial position until August 1983 when Cantor Barry Schechter was engaged. Six years earlier Rabbi Bernard Mussman replaced our founding Rabbi and held that position until August 1994. Unfortunately in the early 1980s the demographics of the Fairview area changed dramatically and the school enrollment quickly tumbled down. With regrets the Hebrew School was closed. On December 20, 1989, the balance of the mortgage was retired and since then the congregation has been debt free.

In bringing us up to more current times, Rabbi Barry Schechter became our Rabbi in August 1994. Fortunately, he also retained his role as Cantor.

During the ensuing years the congregation remained stable as it is today. Along the way, the main lobby and social hall were refurbished with new glass doors, flooring, etc. In addition, the building improvement fund was established since, as for most synagogues, normal operations are insufficient to fund major building repairs and mechanical system updates. This fund opened in 2005 and was closed three years later. It was funded by voluntary contributions from members and replaced the customary building fund for which most synagogues require payment in addition to membership dues. More than 50% of the fund remains, which is expected to last at least another eight to ten years.

In 2009, the Synagogue established its web site www.kolemethskokie.org, which received significant updates in 2013. 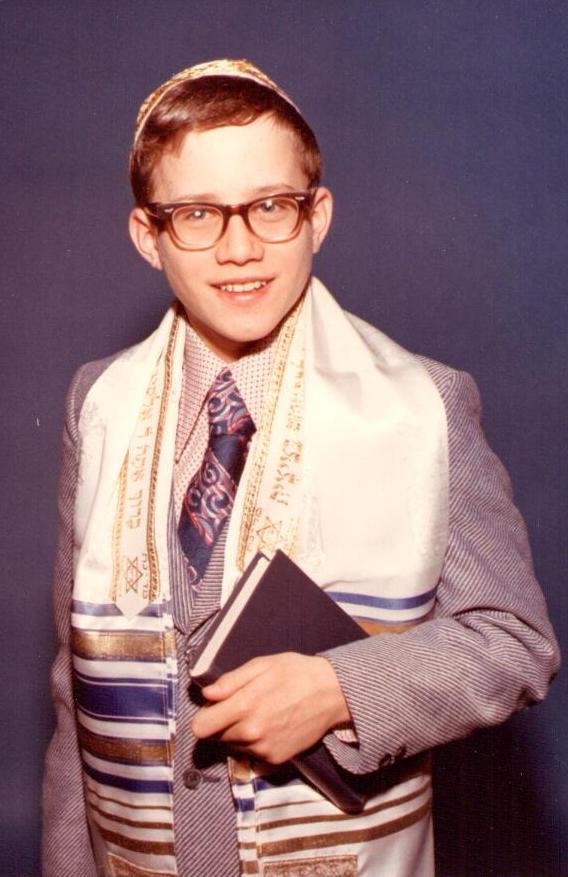