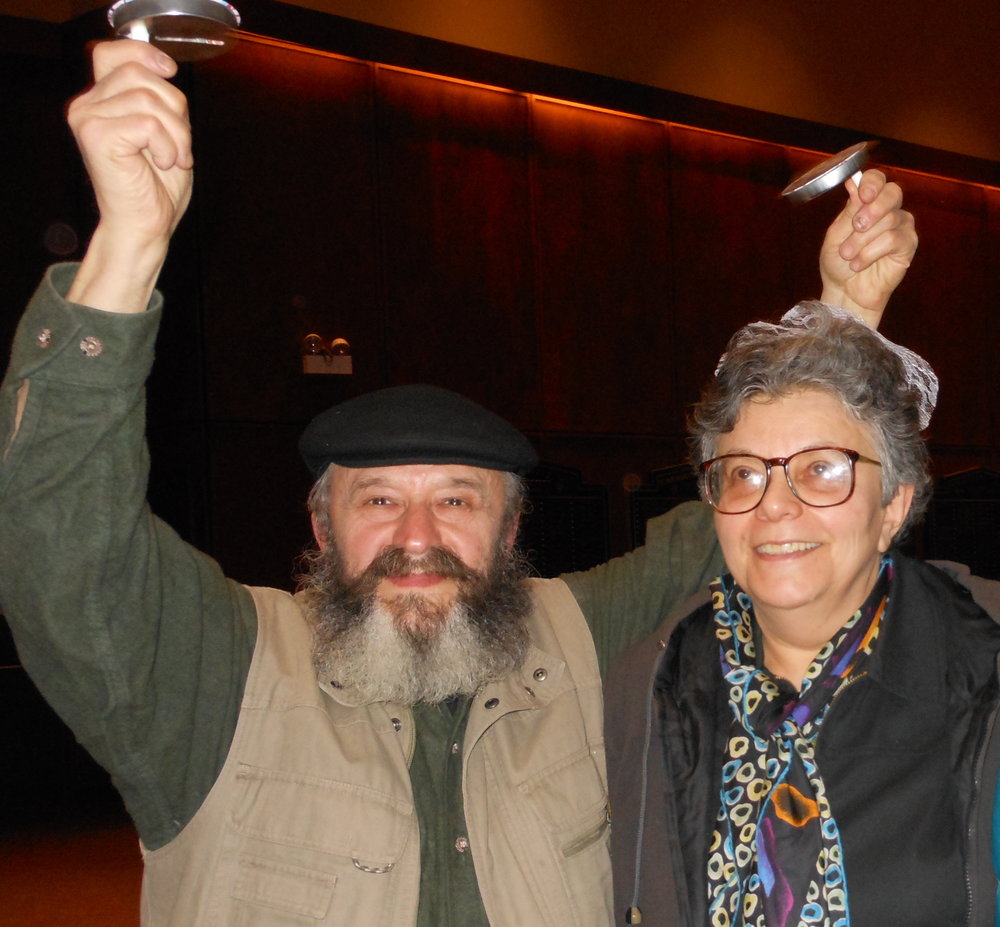 The story of Purim, told in the Book of Esther, occurred some twenty-four hundred years ago in the land of Persia (now Iran). The Persian king, Ahasuerus, had a court official named Haman, who hated the Jewish people and wanted to destroy them. Neither Ahasuerus nor Haman knew that the queen, Esther, was a Jew. Esther and her cousin Mordechai were able to foil the plans that Haman had laid and saved the Jews of Persia.

On the eve of Purim in the synagogue we read the Book of Esther (the Megillah). At every mention of Haman's name, everyone stamps and claps and makes as much noise as possible. That way, we drown out the name and the memory of his evil. The next morning we pray in gratitude for the triumph over hatred.

From Seashells to Shiny Bells